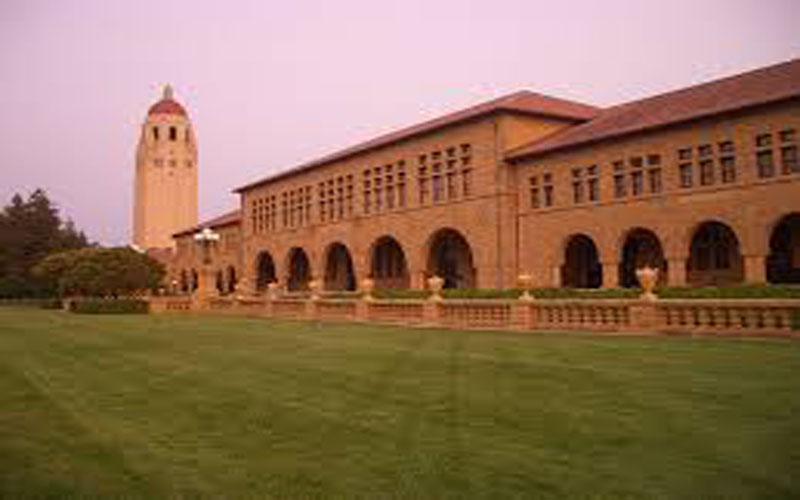 According to Forbes, and most rankings, the top 5 Universities in America are Harvard University, Stanford University, Yale University, Massachusetts Institute of Technology, and Princeton University. For the complete list, check out— https://www.forbes.com/top-colleges/#35a0c3621987

For a more specific and in depth look at rankings check out Niche— https://www.niche.com/colleges/search/best-colleges/

US News also adds Columbia University into the mix with these big 5. As seen in their Top 200 List— https://www.usnews.com/best-colleges/rankings/national-universities

“If you are looking for a ranking with a focus on academic prestige, scholarly excellence, and sheer intellectual horsepower, then this is the ranking you want.”

If you want to know more about the history of colleges rather than their rankings in the present context then you should see the “THE 30 MOST INFLUENTIAL COLLEGES AND UNIVERSITIES OF THE PAST CENTURY”. The 25th school on this list is BAUHAUS – WEIMAR/DESSAU/BERLIN, GERMANY which has an interesting and mostly unknown history, as follows…

“Although it was short-lived, Germany’s Bauhaus school has had a deep and long-lasting impact on modern design and architecture. Walter Gropius, described as “one of the pioneering masters of modern architecture,” established the school in Weimar in 1919. Under mounting political pressure, Bauhaus closed and relocated to Dessau in 1925. Gropius then gave notice in 1928 and was replaced by Swiss architect Hannes Meyer. However, Meyer was fired two years later, and pioneering modernist architect Ludwig Mies van der Rohe took over – until the Nazis closed down the “un-German” school in 1931. In 1932 Mies set up a third Bauhaus school in Berlin, but this was shut down by the Gestapo in 1933. Gropius, along with brilliant Bauhaus student Marcel Breuer, left Germany and ended up teaching at Harvard. Meanwhile, Mies van der Rohe became head of architecture at Chicago’s Illinois Institute of Technology. The ideas developed at Bauhaus have gone on to influence graphic design, furniture design, and much more.”

No SAT for entry to some US colleges, dilemma for Indians

Best Universities in Canada according to International Rankings

Arindam Chaudhuri launched IOE as an extension of IIPM
November 24, 2022 0