College Application Deadlines – Admission Plans for Applying to US Colleges 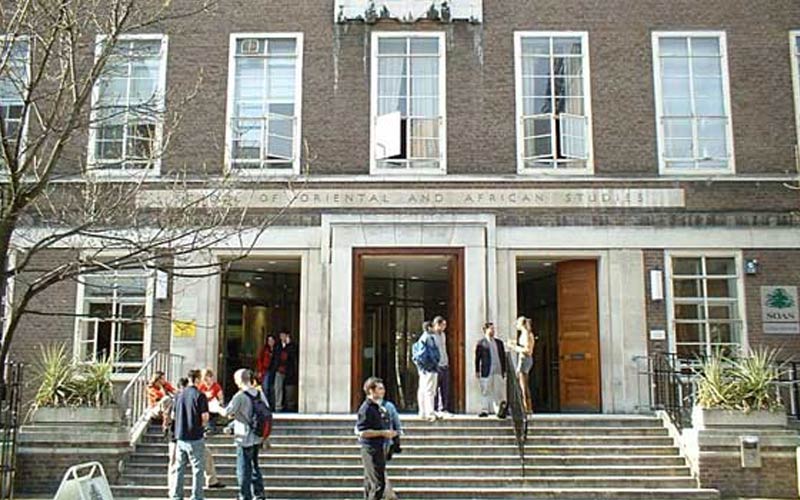 The admission process in the USA is quite different than that of India. In India, we have just one admission cycle in which we can apply for colleges when their application forms are out, while in the USA, the students have the flexibility to apply through Early Admission plan, Regular Admission plan or Rolling Admission plan. Given below are the definitions of these plans to help you understand them better.

Early decision application binds a student in a commitment that says he/she is to attend the university/college in exchange for early acceptance and withdraw applications from other universities. Also, the candidate stands to lose his/her enrolment deposit if he/she doesn’t attend the college. The application date usually falls in November under early decision.

Under early action application, the students receive their acceptance early but can wait till regular admission time to make a final decision about the college/university. It allows students to apply to other colleges since the early action application is non-binding. It is beneficial for international students who get time to arrange for financial aid and prepare their move to the US in a planned manner.

Under regular admission application, the applicants need to apply by the deadlines set by the universities and they are not held under any commitment to make an early decision to attend the college if accepted. Also, the applicants can apply to as many institutions as they wish within the stipulated time-frame. The students receive the acceptance decision between 1 January to 1 March.

Study in the U.S.A: Application Deadlines for Top Universities
June 23, 2021 0

From DU, JNU To Jamia & Anna University, Know How Institutes Are Preparing For Admissions To UG Courses
June 23, 2021 0

DU may push registration for UG courses to July 31: ‘Too early to say how CBSE formula will impact cut-offs’
June 23, 2021 0